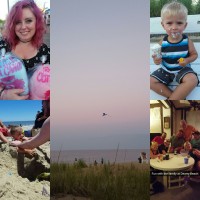 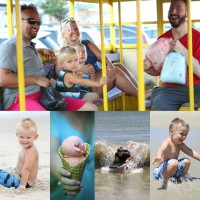 The first day of Spring was last week and while it's still relatively cold here, you can feel the essence of Spring beaming on you from the sun during the peak of most days. Everyone I know is fired up over warmer days, enthusiastic about the longer lasting daylight and the prospect of our landscape coming alive again.

Don't get me wrong, Spring is pretty and it's more tolerable than Summer at least (which I loathe like the plague). But I'm a Fall/Winter girl. It's like I have the opposite of seasonal depression. I'm my happiest, most productive self when it's cold outside. So when the weather starts to show signs of change into Spring/Summer, mentally I start to drift into dark places. And I hate it.

It's especially bad here in MD because our colder months are shorter than our warmer months and those warmer months go from freezing cold to blazing heat almost overnight. There's not really a gradual shift from Winter to Summer where Spring should exist. It's disappointing.

Anyway, needless to say, my mood hasn't been all that stellar lately. My sleep schedule is still out of whack thanks to Daylights Savings and the warmer days have left me mourning over Winter's passing. So imagine my surprise and delight when I woke up to this today: 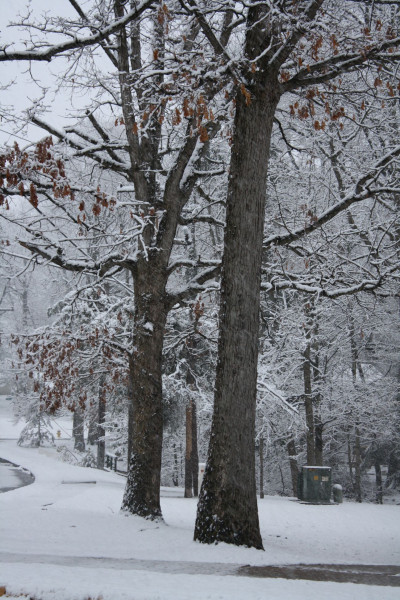 It's like Winter said, "Take that, Spring!" And I totally cheered it on all day long. I know it won't last. The temperature will continue to creep into warmer days, but it felt so good to get one last great cold day, full of snow, before I had to truly say goodbye to my favorite season(s) of the year.
—————–

It’s unbearably hot today. A suffocating 90 degrees inside my house.

Ugh, I am not a fan of the heat. Or summer really for that matter. The sun’s nice and so is the beach (ideally), but I prefer the temperatures the sun brings with it in the fall. Where it’s not baking you and everything else it touches.

I’d rather be cold. What about you?

Not sure what’s on my agenda today, I suppose it depends on my tolerance level with this exhausting heat. I’m still so tired, but there’s no way I could lay still with the bed clothes sticking to me. I really don’t want to have to put the AC in yet, but if summer’s starting off this early I may not have a choice.