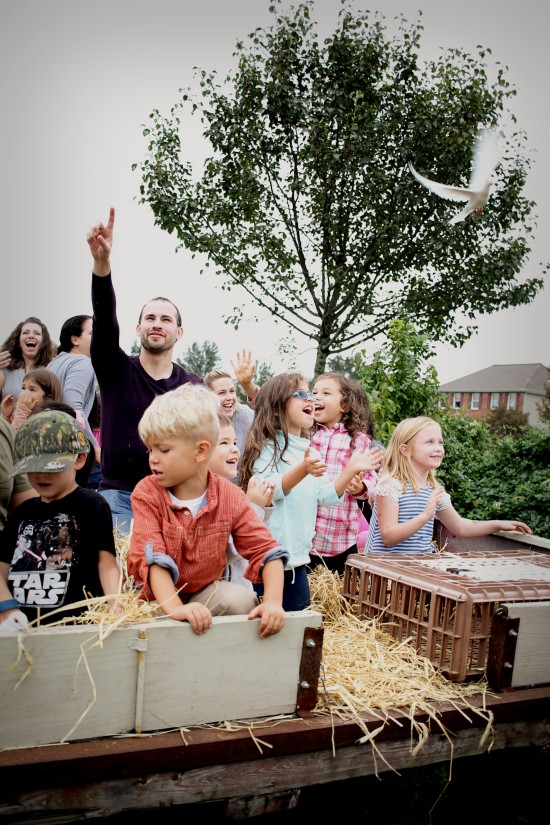 I was so excited when a girl I’d met at a book signing a few years ago reached out to me to do her pregnancy photos last spring and it’s always an even bigger compliment when they come back for more. This time, Ellie turned 5 and they celebrated it at this awesome horse farm where the kids had that good old fashioned kind of fun, riding horses, releasing pigeons, and playing outside with their own imaginations. We did a mini family session while we were there, too!

Click the picture above for some favorites from Ellie’s party and the image below for a few from their family session! 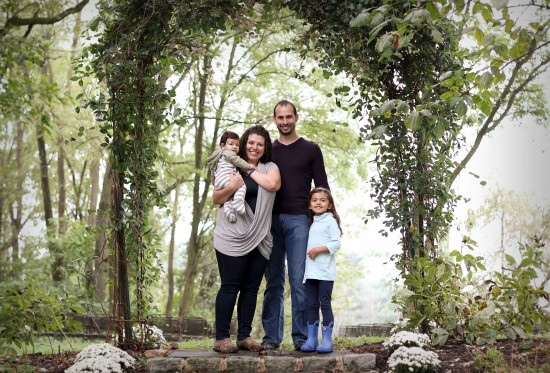 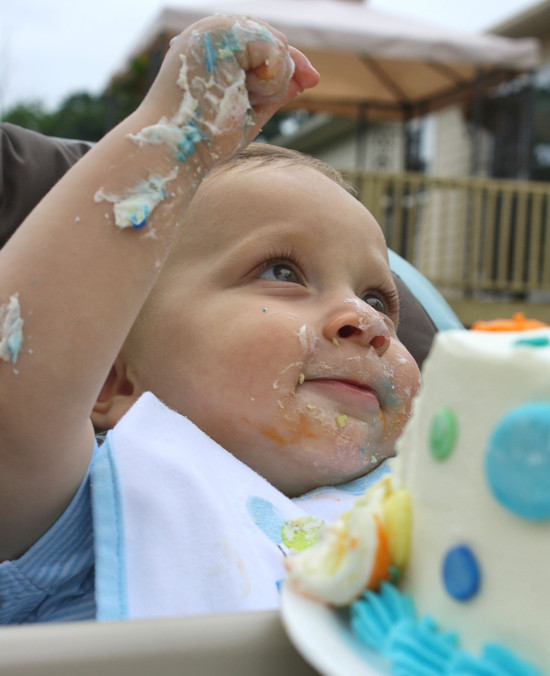