Doesn’t it feel like March almost didn’t happen? I could have sworn it was still February yesterday. Between being unusually busy this month and falling into a depressive state because of the season change, the end of March seriously snuck up on me seemingly overnight.

I’m disappointed in my word count this month, though it’s still at least the minimum of what I’d like achieve every month. With the changing weather approaching fast, I was hoping to write as much of Dreamsters as I could before warmer weather pulls me away from it and summer novel starts to get chatty. Sadly, that didn’t happen. Maybe I’ll be able to keep Dreamsters alive in April, but Beyond the Trees (BTT or Summer Novel, whatever you’d like to call it) is already starting their summer dance in my head. I know it will be hard to keep it at bay much longer now that the temperatures are changing.

Within the first few days of March I’d already read 3 books and I think that says a lot about how much I deprived myself of reading in February. I had high hopes of finishing my current read and another whole book before March was over, but this three day vacation weekend I’d planned to do that in ended up being more exhausting than my average workweek. Still, I did read quite a lot this month, almost all of which were really great reads. 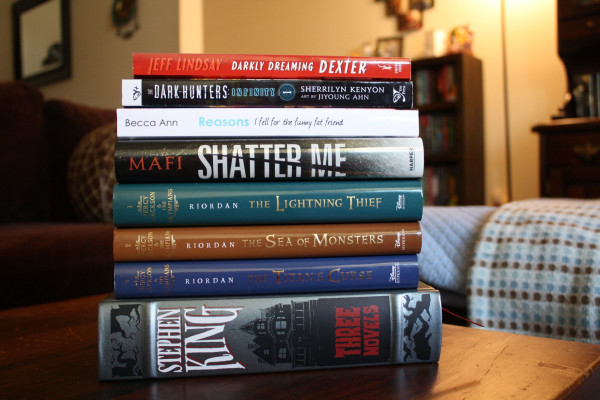 (Titles are clickable and take you to my reviews on GoodReads)

I’d like to take a moment to say something that’s been on my mind a lot lately in regards to books. I read an e-book in March for the first time and am currently in the middle of another. I’d read a short story on my tablet before, but that only took a few minutes as opposed to the hour plus for these novellas. I always thought I wasn’t an e-book fan before, but now that I’ve read some, I can absolutely say I loathe them. These books I’ve bought on the tablet were only purchased this way because it’s the only format they’re available in, but I really wish they’d been available another way. For me, reading them on a tablet was like reading anything else I read online all day/night. And the story’s themselves are really good, but being forced to read them this way takes something away from the power of the story for me.

I just truly hope e-books are not the way of the future, not the end to the printed word. While I can tolerate an e-book here and there when I have to, I can never imagine myself learning to love them enough to choose them over a physical book in my hands.

Even though I don’t love the weather change, I do have to say that, for photography purposes, the longer, brighter daylight has allowed for better photo opportunities. This probably means it will be a while before I test out my lights again because I’m just more comfortable in shooting in natural light so why not take advantage of it as much as I can, right? Anyway, I took lots of fun pictures of Gideon this month and the weather, but since I posted some of those in their own posts like ANNOUNCEMENT and WINTER’S FAREWELL, I’ll just share a few others I captured this month. 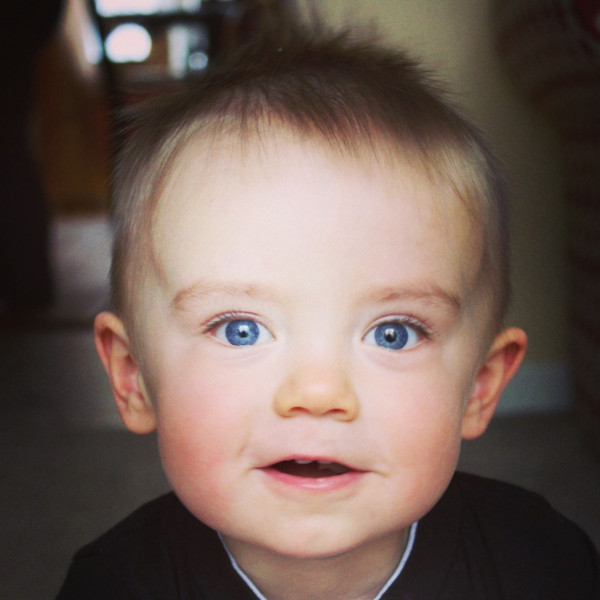 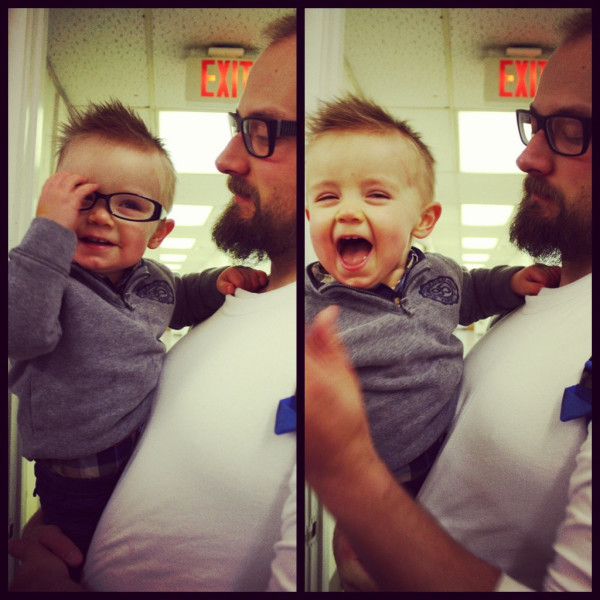 Gideon in Lollie's (my mom) glasses, with his dad. He think it's hilarious. 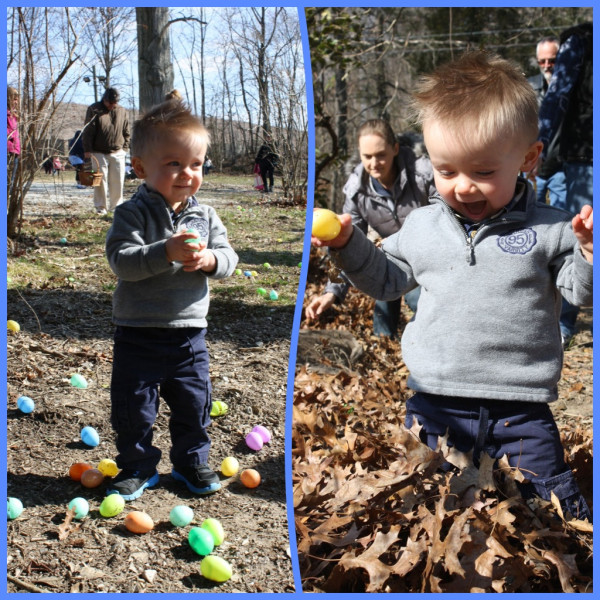 At the church Easter egg hunt.

So, that’s it. March came and left with the quickness for me. How was it for you? Accomplish a lot?