It was both a good month for pre-orders and bonus books as birthday gifts! 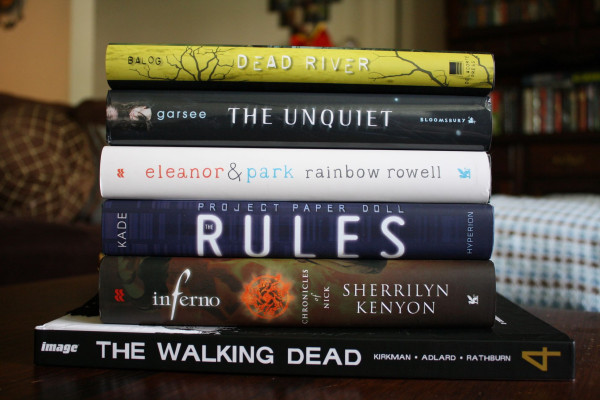 Have you gotten any good books lately?

There are some books I just must have on their release dates every year. Either they’re part of a series I’m in-love with or by an author I like a whole lot and want to show my support for. Usually there’s about 10-20 of them and last year I did pretty great at not buying that many more books outside of my pre-order purchases. As my TBR pile continues to live over a hundred, I hope to be even stricter with my purchases this year. So far this year, I plan on pre-ordering the following: 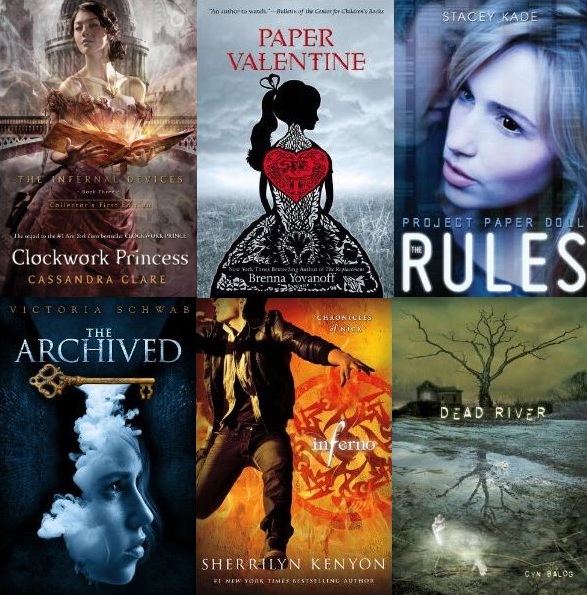 The Archived by Victoria Schwab

The Rules by Stacey Kade

The Lost Sun: Book 1 of United States of Asgard by Tessa Gratton

*Not all of these books have covers yet*

I know there will be more, like Maggie Stiefvater’s Requiem, but there isn’t an active link/release date for it yet. I imagine a lot of the fall 2013 releases haven’t popped up yet so there will likely be a part 2 of this further into the year.

What books are you most looking forward to in 2013? Do you pre-order?