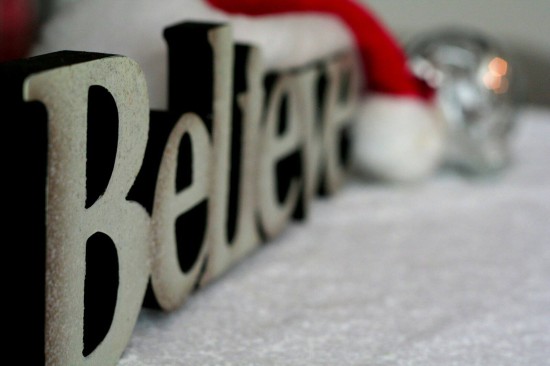 Attics can be very mysterious places. Scary, too, and that’s why you’d never find Ruxin in one at night. Given the gray daylight, though, he didn’t much mind his mom sending him up on a mission to find sweaters in theirs, even if it might take all day.

Ruxin knew that when his mom said she was sure they were up here somewhere, that it was very likely there were no sweaters up here at all, but he had nothing better to do and he enjoyed watching the snow fall from the tiny octagon attic window at the highest point of their house.

Everything was covered in white for as far as his eyes could see and it just kept coming, a relentless sheet of snow burying them deep this winter. The heater struggled to actually keep the house warm, leaving the attic even colder than usual.

In his search Ruxin found all manner of blankets and scarves, but still no sweaters. He’d wrapped two mismatched scarves around his neck and draped a wool blanket over his shoulders like a cape to keep warm. It made him feel like some sort of winter superhero.

Hidden behind a tower of withered boxes, Ruxin discovered a tiny door, only large enough to crawl through. After prying it open, he found an old wood trunk inside. It had filigree carved edges and a winter scene similar to the one outside his house etched into the lid; tall pine trees, an old farm house, and smooth snow covering it all. In the yard there stood a man with a deer by his side. Ruxin ran his palm over the design in admiration, brushing aside the film of dust before tugging the trunk out of the cubby hole and unlatching the lock to lift the lid.

A musty burst of air escaped the trunk and he coughed for a second to clear his lungs. Dust motes trickled down around him like glitter floating to the floor as Ruxin reached into the trunk. His hand closed around the first item it touched and pulled out a long, white velvet cap with silver snowflakes embroidered into the fabric, and an edge lined with fur. It was a long sort of cap, the kind that’d hang down past your shoulders, and at the very tip, a matching fur ball dangled from its end.

Ruxin couldn’t resist the urge to slide it on his head, but it fell down over his eyes, far too large for a child. When he pulled it off, he noticed embroidery just inside the fur edge so he turned it inside out to find the name Nicholas Claus sewn in red cursive. The name intrigued him; it was unfamiliar and that told him this trunk didn’t belong to his family.

Holding the hat in his lap, he reached into the trunk again and pulled free a photograph set in a crystal frame that looked like ice. In it, a woman with cherry red hair kissed the nose of a man wearing the cap Ruxin held in his lap. Their cheeks were pink with the winter chill. Ruxin didn’t quite understand it, but there was something peaceful about the couple, something warm and inviting – an aura of happiness strong enough to emanate from a photograph. He also couldn’t help but notice his house in the background and the same pine trees that lined his yard’s borders.

He’d popped the back out of the frame before he’d thought better about potentially damaging the photo, but he’d seen old pictures in his mother’s photo albums and knew it was common practice to write facts about the snapshot on the back. Sure enough, written on the back in the same cursive as the cap, it read: Nicholas & Noel, Christmas 2013.