It seems like April always brings an insatiable thirst for new music with it and I don't know why since my BFF/CP always gifts me with loads of new music every year for my birthday. Luckily, despite getting a little carried away with music purchases, I was still able to control myself far better than I did last April this year. New this month…

I could really make a whole post about just this band because if I had to pick one band that stood out the most this month, it's easily them (which you may find surprising after the next Music Friday Best Of pick). A Lot Like Birds posts this video on their FB feed since they're currently touring with the group and they've got a new album coming out and I hadn't even listened to the whole song before I knew I had to have it. And that song just wasn't enough so I quickly acquired their latest EP, too and played the crap out of it all. Their new album can't come out soon enough. If you like the song below, you should check out "Dancing on a Tightrope" "The Dreamer" and/or "These Streets Are Alive." Heck, go get the whole EP because it is totally worth it.

It should be no surprise to any of you that have followed me for a long time that I love Paramore and consider them one of my favorite bands, so you should have expected me to be super jazzed about their 4th album releasing the day after my birthday, especially since it's been a really long time since their last album. I'm not going to say I was disappointed with the album because I wasn't, but the sound is different. Less heavy rock, more bouncy rock. I'm okay with that because I like both versions anyway and I think it's a reflection of the place they are in their lives now (which I hope equates to happier), but I was hoping for a little something like my old favorites and unfortunately it wasn't there. My actual favorite track on the album is "Future" but "Part II" comes in a close second. I wrote a more in-depth review of the album HERE if you care to read more.

I have no idea who this chick is or if anything else she's done is worth your ear's time, but this song got an insane amount of plays after Amazon MP3 suggested it on Tumblr. Like I The Mighty, I hadn't even finished listening to the song once before I'd already purchased it because I just knew I needed it. The clunky beat is too catchy not to enjoy.

Some other artists/tracks worth checking out:

What are you guys listening to these days? Anything I need to check out? (asks the music hungry fiend like she needs it…) 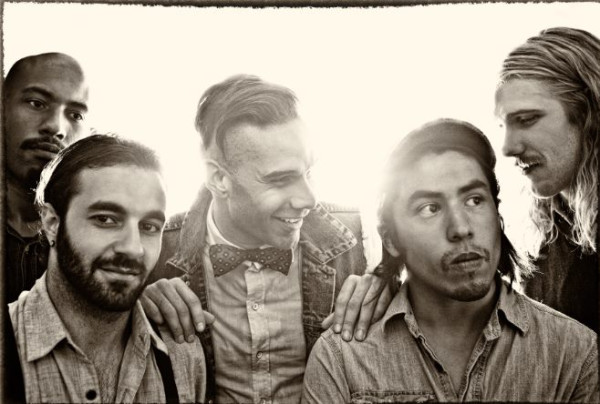 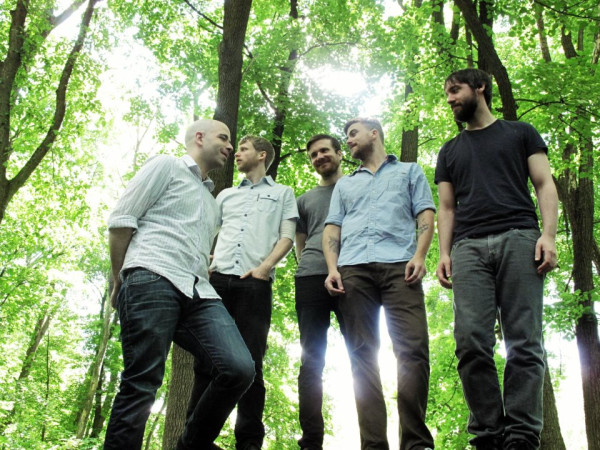 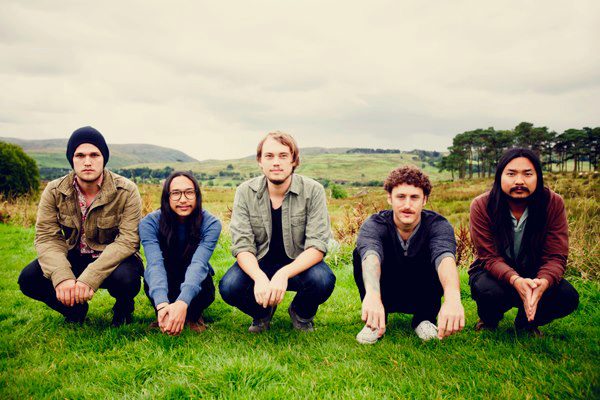 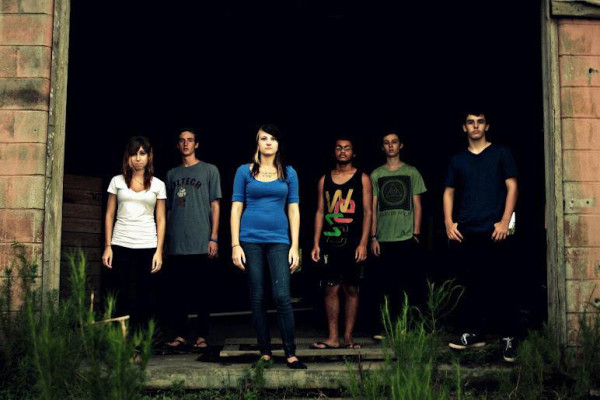 This month was largely consumed with specific artists and not that many of them for a change. Also, none of which were influenced by edgyauthor? Gosh, it feels wrong to even say that since she is so musically inspirational to me, but this is the truth of June. My mind wanted to hear specific things and that’s pretty much all I let it have.

What exactly was that, you ask? So let’s go!

So, it started with a band that bled into June from May that I’ve definitely loved for a long time, but somehow lost track of all their latest albums (bad me, I know). After buying more than one of the ones I’ve missed, I just couldn’t get enough of them – even as new must-hear tunes poured into my ears in June and that band was Mindless Self Indulgence.

A close second was: “Uncle”

Other tracks that lived on repeat (because there were tons and you should totally click all the links) include:

Next on the most played for the month was one of my all time favorite bands and the most influential band of my current WIP, Paramore. Sadly, two of their members left them a little while ago, but this latest track proves that they’re more than capable of moving on without them. The track is from the latest Transformers movie, but I have to say my current book wants to claim it as theirs! 😉

And lastly (but certainly not the least by any means): Arctic Monkeys. Hands down this is my favorite band. Anyone whose read my blog for long enough should know this (shoot, anyone who really knows me should know this and if you don’t, shame on you!). With the release of “Suck it and See” on June 7th they pretty much dominated the remainder of June’s music choices and I AM NOT COMPLAING! Obviously, from previous posts, you already know I loved Brick by Brick, Don’t Sit Down (Cause I’ve Moved Your Chair), and Library Pictures, but in addition to these tracks a few newbie’s made their way to the most played like:

“All My Own Stunts”

A close second was: “Reckless Serenade” (oh, Alex Turner’s voice in this one… *SWOON*)

Other MOST played tracks included:

The Hellcat Spangled Shalalala and Piledriver Waltz! Overall the entire album is great, but these couple songs really dominated it as a whole! You should definitely check it out!

In addition to all of these MOST played tracks/artists… Heath (my fiancé) got me into this artist, Aloe Black , and in particular this track:

”I Need a Dollar”

It has that great old school feel to it, the kind of sound you rarely hear anymore and that alone is refreshing.

Outside of these tracks on repeat I’ve been listening to a playlist that’s about 300+ tracks deep at this point in hopes of actually writing and… AND… it’s starting to work. While the words haven’t actually hit the paper yet, they are happening in my mind and I’m just hoping this 3 day weekend will be the much needed jump start in the third round of re-writes I need. Wish me luck!

Hope all of you are living in music-bliss like I am almost always. Feel free to share your faves, because I’m always looking for something new!