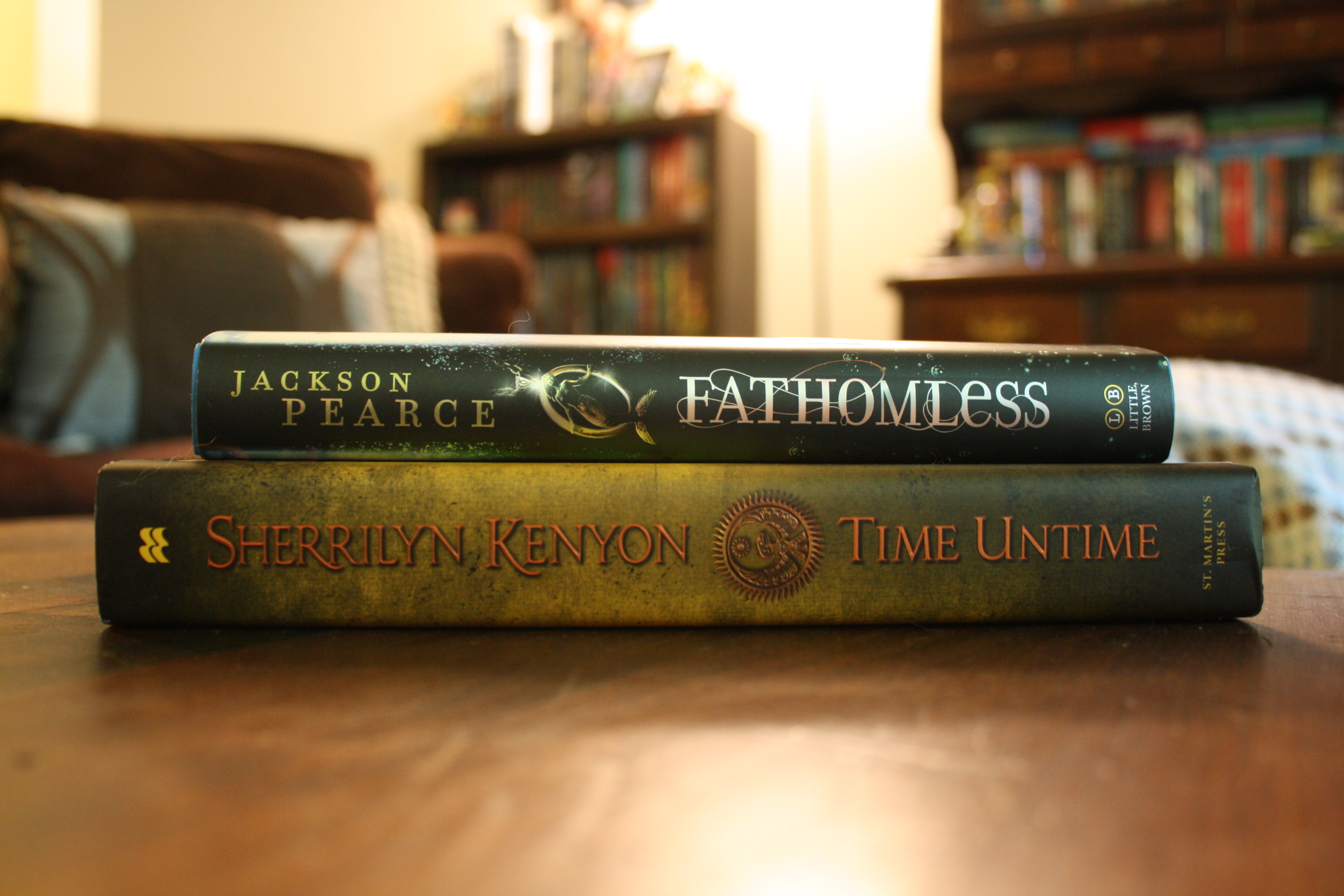 I wasn’t expecting any books in August because even though one was released this month, it wasn’t slated to ship until all of my September pre-orders shipped so I was surprised to see it shipped separately. But I was even more surprised that one of the books to be released on Sept. 4th was shipped two weeks early! I know this doesn’t help the author’s first week sales, and for that I feel bad because that’s part of the reason I pre-order books from authors I like a lot, but I can’t complain about getting a book I wanted early because that’s just awesome!