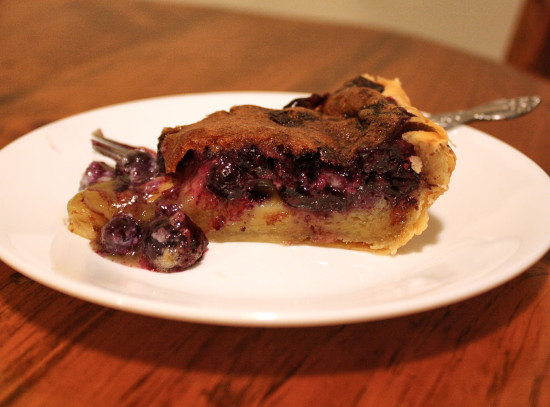 So, yesterday I set out to bake a new pie. My oven has been out of commission for the past 3 weeks and the apartment complex finally fixed it this week. It seemed right that it’s first use be for treat baking.

In an effort to use some of the stranger things I had in my fridge (like mascarpone cheese) and some fruit, which was going to be bad soon, I stumbled upon a promising recipe for Blueberry Mascarpone Chess Pie.

My first attempt came out looking like THIS. It smelled nice, but when I cut into it, it was very thin – almost runny, as if it hadn’t cooked properly. I put it back in the oven and baked it some more, but this did nothing to thicken the texture.

Today, I gave it another shot, using a chess base similar to the one I use for my Berger Cookie Pies and constructed the pie differently. The pictures above are today’s results. It tastes delicious and definitely has the texture/firmness I’ve come to expect from a chess pie. And the blueberries and mascarpone pair together so well.

Start with your favorite pie crust recipe. Or just use Pillsbury. (The buttery the pie crust, the better!)

In a large bowl, mix sugar, brown sugar, cinnamon, and remaining flour. Add in eggs, one at a time. Add butter and vanilla, stirring constantly. Pour mixture over blueberries. Dot top of mixture with the remaining mascarpone.

Let cool completely before serving. Store leftovers in the refrigerator. 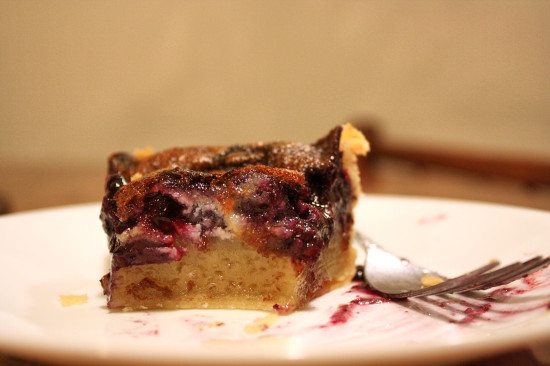 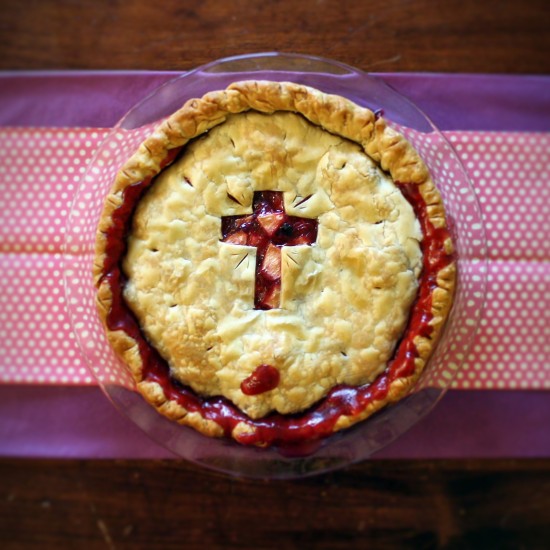 I created this pie last summer for the 4th of July and now that the weather’s warmer, when I think fruit pies are the best, I figured it’d make a good Easter pie, too! This time, I took photos of the process so I could share the recipe with you guys (click through the slideshow at the bottom of this post!). Hope you enjoy it if you give it a try!

In a large saucepan, whisk sugar, cornstarch, salt, water, and cinnamon until smooth. Add blueberries. Bring to a boil, cook and stir for 2 minutes or until thickened. Cool slightly. 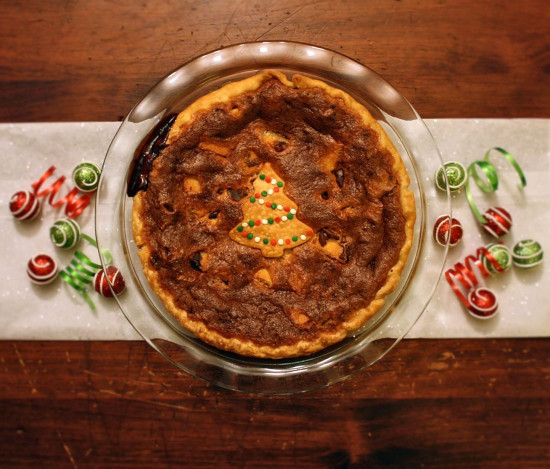 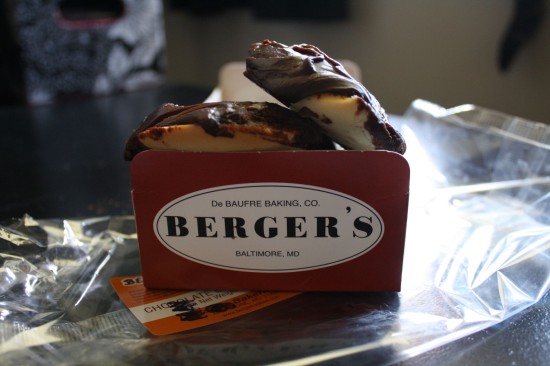 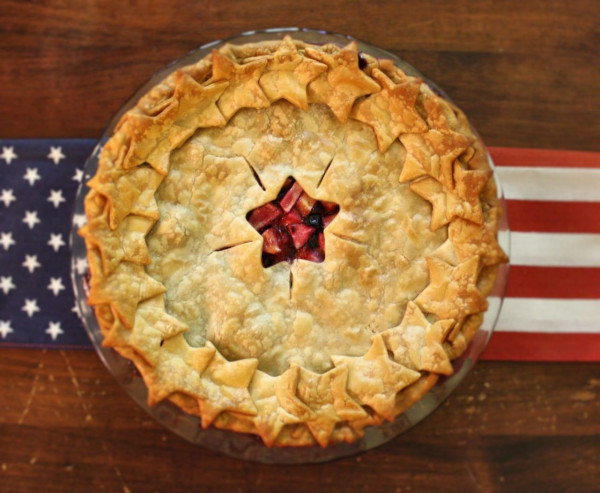 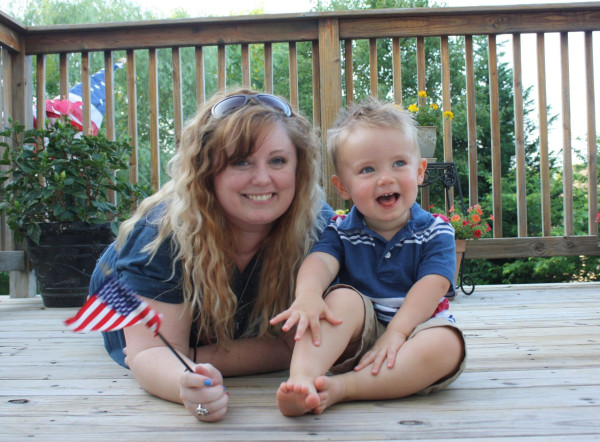 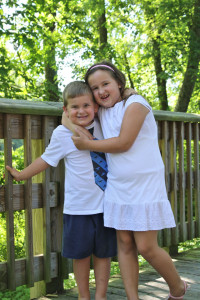 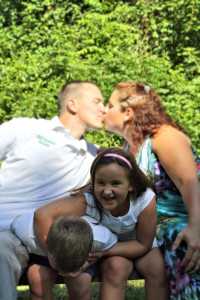 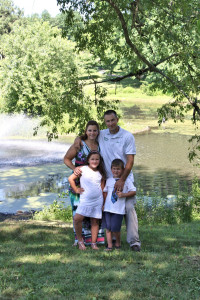 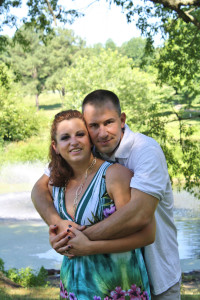 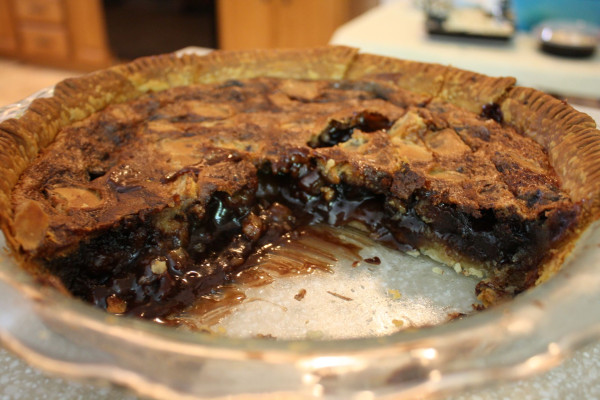