I’ve seriously failed as a blogger lately. I wrote three blog this month and never even bothered to post them (or never found the time, because I was actually quite busy this month). If I’m honest, I think I might kill this blog in 2014 (that is if I can get my website complete by then). This place has just lost its luster for me.

In case you’re curious, here’s what I’ve been up to in October…

I spent 7 days baking this month. Not 7 all at once, but scattered about. When you think about it, though, that’s a whole week lost to baking. Whoa. But it was all for good reasons, even if it wasn’t for my own enjoyment, I’m pretty sure all the people on the receiving end of my treats were happy about it. Here are some pictures of a few of those goodies. 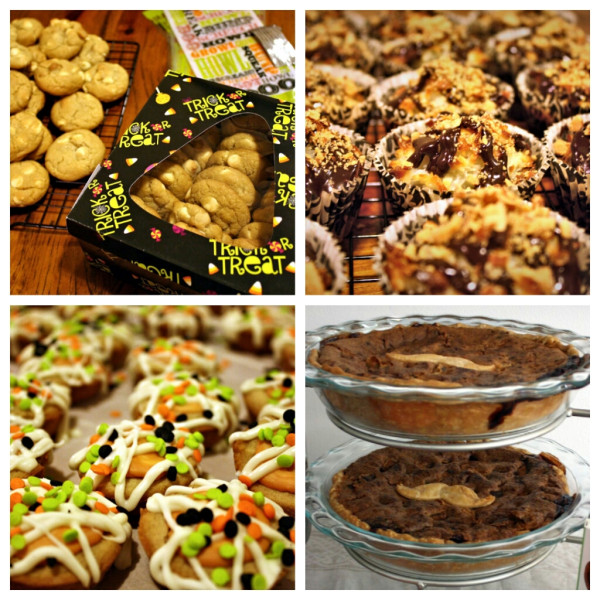 I didn’t read nearly as much as I’d hoped, and nothing nearly as creepy as I wanted for Halloween either, but I did read three really great books and one awesome comic! (Titles link to my GoodReads reviews.) 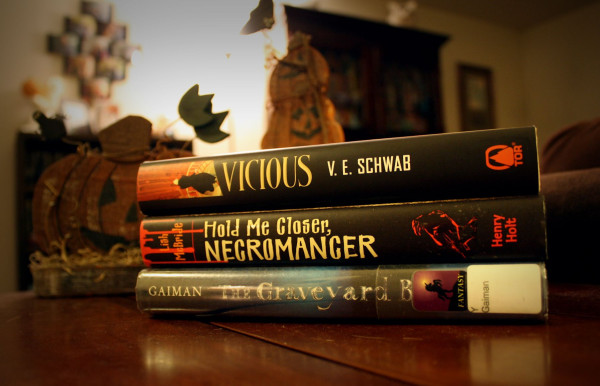 Speaking of books, I also got some in the mail. One a long awaited kickstarter purchase and two I had no business buying, but couldn’t resist the sale prices. 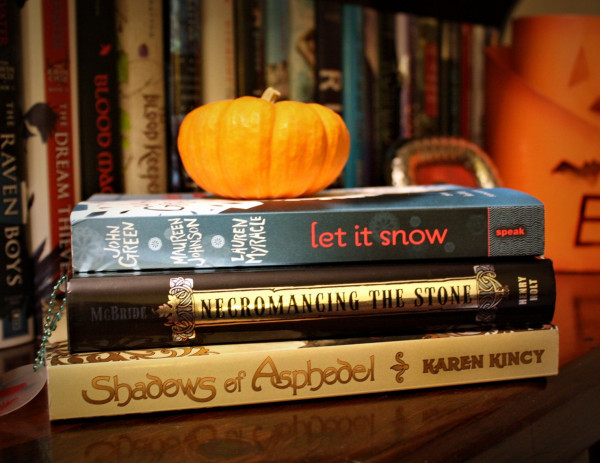 Somehow, despite being busier than normal, I wrote 4150 words in October (yay for working my way back to those 5K days!) and 1K of those words were for a Christmas short story I’m SUPER stoked about. I really, really want to finish this one in time. I feel like it’s going to become my favorite short story to date.

I worked out (sometimes up to 3 times a day) 20 days of October. This is the most consistent workout regimen I’ve done in a long, long time and I actually don’t hate it. But I do hate how slow the process is. Despite being at this now for over 7 weeks and eating super clean, I’ve only lost 2.2lbs. and no inches. I was so frustrated in fact that I went to my doctor about it. She said I’m definitely doing all the right things and that it just might take a little longer for my body to adjust to the change (which isn’t what anyone wants to hear), but she also switched up my thyroid medicine and the time of day in which I take it and I swear it’s already making a difference two weeks in (in fact, I didn’t even lose those 2.2lbs until AFTER the switch). Having a thyroid condition is known to make weight loss even more difficult than it already is and I know this, but I need at least SOME progress so I hope that this switch lets me finally start seeing some results for all this hard work.

Some great new music came out this month and I played the crap out of it, along with a bunch of old stuff like Twiztid and ICP because this always happens when Halloween nears. Songs/albums you should check out for sure include:

The Head and the Heart – “Gone” This past week I’ve been particularly busy first by helping out at Trunk-Or-Treat at church [PICS] and then by throwing my ‘Sister from another mother’ a baby shower with my real sister while she was in town [PICS]. And on Halloween, my sister gifted me another nephew! 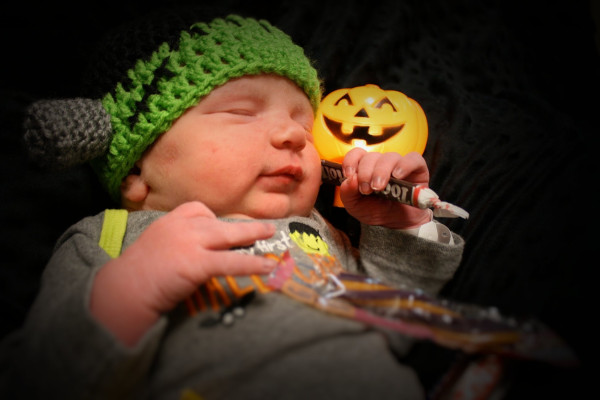 Abel was born at 8.3 lbs., 19.5” and I’m already so, so in-love with him. After doing a small photoshoot with him in the hospital, I spent the rest of my Halloween with his big brother trick-or-treating. It was one hell of a way to say goodbye to October.

Unsurprising, fall is already turning out to be delightful though I do wish it’d slow down a bit so I could enjoy it more. How was your October?