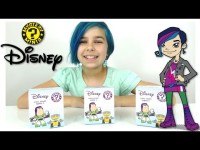 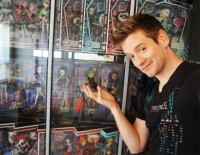 […] days). I don’t need to ramble on about the why’s and who’s again, you can read all about that HERE, but I will say that my love of YouTube has grown so big that I would really like to be brave […]